-While this year has been tough all around there were a few exceptions including this 23.8 lb beast of a winter steelhead (pictured above) caught on the South Umpqua River in March.  We're looking forward to 2021 and maybe one upping this steelhead. The best of the winter steelhead rivers are now coming into shape here in Southern Oregon.  We'll kick off this winter season on the South Umpqua, near Canyonville just north of Grants Pass, which has already started to produce a few hatchery steelhead.  This next series of storms will bring the river levels up, as well as, more fish, producing ideal conditions in January for winter fishing.  It's no secret why we love to fish the South Umpqua, catching big early run hatchery steelhead.
While the Applegate River is less than a quarter of the size of the Rogue, the same number of hatchery steelhead are planted each year.

-Next up, the Applegate River, a tributary of the Rogue.  The Applegate is a true "anglers" dream.  The nature of this river requires many fishing techniques and angler skills, a pair of waders and a willingness to try new things. The extra effort this river requires is more than made up for with the chance to hook into many hatchery steelhead and large wild fish.  While the Applegate River is less than a quarter of the size of the Rogue, the same number of hatchery steelhead are planted each year.  This river is much less crowded than most Oregon Rivers and the fishing continues to get better as spring approaches, from February, usually peaking in late March.
We fish for winter steelhead right up until spring Chinook arrive mid May.

-Due to the Rogue being a long steep river with many rapids, it tends to take winter steelhead a bit longer than in other area rivers to migrate upstream.  February, March and well into April our guides fish for winter steelhead on the Rogue.  We fish for winter steelhead right up until spring Chinook arrive mid May.  In the early part of the season, sometimes as early as January, we fish below Grants Pass through Hellgate Canyon and down to Graves Creek, a designated national scenic river section.  By February and March winter steelhead reach the Upper sections of the Rogue, just outside of Medford near the town of Shady Cove.  With its long season, consistent fishing, convenient boat ramps, and local amenities the Rogue is a great spring and summer destination.

The Rogue River flows 215 miles from Crater Lake to the Pacific Ocean and is one of the most consistent fisheries in Southern Oregon. We fish the Rogue River year-round for salmon and steelhead. Learn more »

You may purchase day licenses that include your combined angling tag which allows you to keep salmon and steelhead. Get license »

See what our guests have to say about us. Read testimonials » 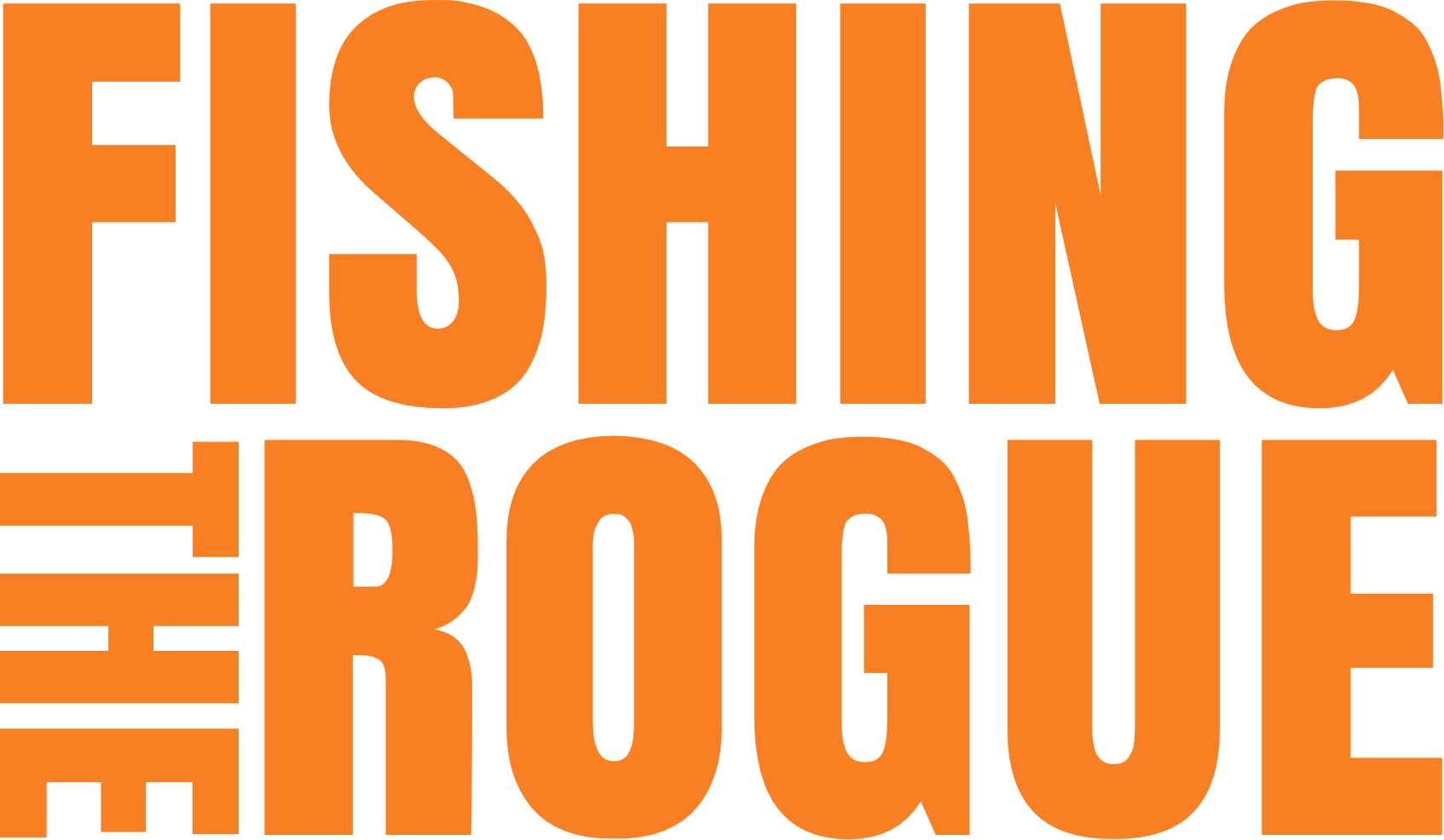